Steve McQueen was a legendary American Icon whose name and life live on through his obsession for fast cars and motorsports, award winning films, beautiful homes, and simply being the ultimate “King of Cool.”   McQueen’s life exemplified the bad boy image his abusive childhood life bestowed upon him, which he later channeled into his successful acting and racing career.  If he wasn’t going to be an actor, a Formula One Grand Prix driver was definitively in his future. 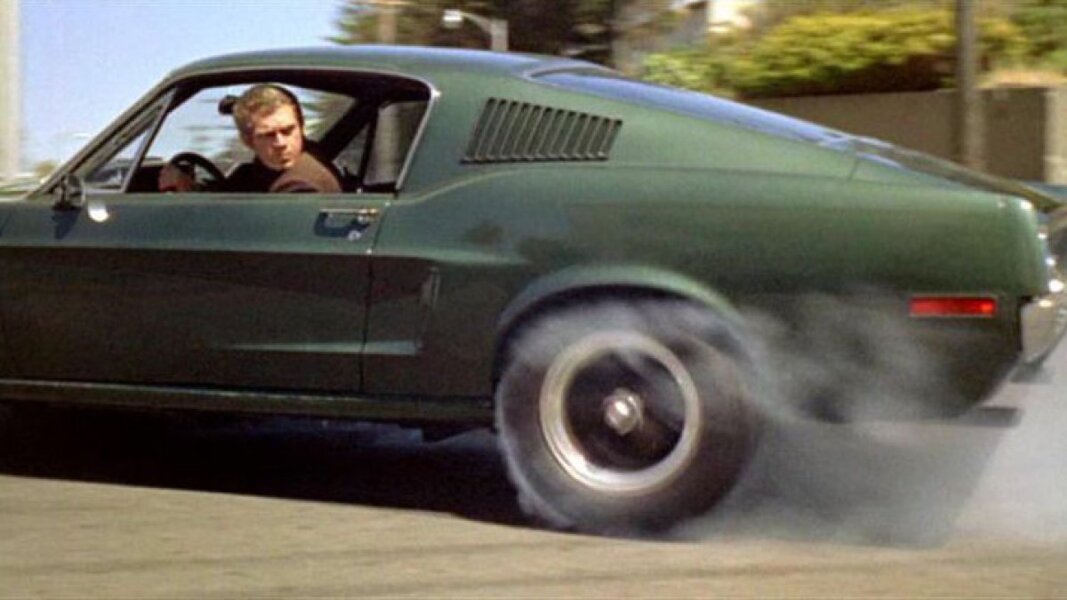 Mc Queen was an avid collector of race cars, motorcycles, and homes.   The super star’s approx. 4100 sq foot beachfront home, he shared with his love Ali McGraw in the 1970’s, just sold for an astonishing $12,114.000, represented by Shen Schulz Sotheby’s #1 Malibu Broker, offering the new owners a slice of Malibu and American history in one of the most coveted beaches on the Malibu Riviera, Broad Beach.   https://shenrealty.com/properties/ca/malibu/31508-victoria-point-1/ Steve and Ali were locals on the Malibu scene and if you ask Morgan Runyon, who now owns The Old Place restaurant in the hills of Malibu, it was his father Tom Runyon who hosted celebrities nightly in the 1960’s and 70’s at The Old Place, which became the local low key clubhouse for McQueen and McGraw, Bob Dylan, Sam Elliott, Jason Robards and Katherine Ross just to name a few, and still hosts world class cars and some celebrity siting’s from time to time.

It was his obsession for collecting cars and motorbikes that have also recently hit the news with RM Sotheby’s auctioning off a few enigmatic motorsport items.   McQueen’s livery, “iconic” orange and blue 1970 Porsche 917K Gulf-Racing Car, chassis 031/026 he drove in the 1971 film Le Mans, and actually driven by Le Mans racers David Hobbs and Mike Hailwood in the 1970 24 Hours of Le Mans race, recently went up for auction at the Monterey Car Auction, this August.  The current owner bought it for $4 million in 2010 and it might very well be the most expensive Porsche ever sold at auction, possibly fetching between $15,000,000 and $18,000,000.   The sale price is undisclosed from Sotheby’s. This is not the first time a car driven by Steve McQueen has gone to auction. In January 2020, the car from the film Bullitt, a 1968 Mustang GT, sold for $3.4 million, becoming the most expensive Ford Mustang ever auctioned.  Although McQueen was desperate to buy the car and own it himself, he was never able to acquire it.   It was bought and driven by a studio assistant after the film, and then a man Bob Kiernan bought it for $3500 from Road & Track Magazine. After Bob died in 1974  The Mustang was lost to the world until 2017 when it showed up, by accident, in its original dilapidated state, in Mexico, and Kiernan’s son, started off the emotional bidding at the original $3500 price.

The immortal Steve McQueen lives on through his son Chad, Malibu resident, who still owns his fathers 1958 Porsche 1600cc Super Speedster McQueen bought from Bruce Meyer (a well-known car collector and real estate developer). Meyer purchased the car in the late 1960's and owned it for about seven years before he sold it back to McQueen.  The transaction took place in front of his Broad Beach home that Shen Schulz just sold, setting the stage for the homes history. Chad McQueen (Steve's son) still owns this car today. 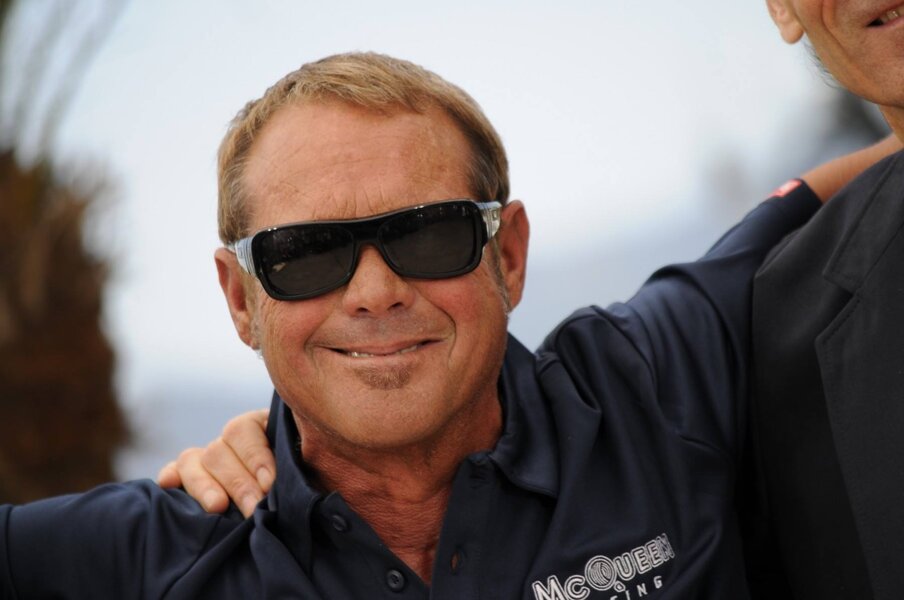 “I knew Chad McQueen when I was a teenager in Malibu.  Chad was always a great guy, and the coolest kid with all the best cars and motorcycles just like his dad.  Chad was always a nice person and welcoming and positive to my friends and me.”   Shen Schulz, of Sotheby’s Realty remembers.  “I was honored to sell this home that carries such history for myself, Malibu and the film and motorsport industries.  It brings it all back home.”